Warning: "continue" targeting switch is equivalent to "break". Did you mean to use "continue 2"? in /homepages/30/d248634918/htdocs/pinoyworld2017/wp-content/themes/Divi/includes/builder/functions.php on line 4783
 PinoyWorld.co, Author at PinoyWorld.co - Page 3 of 5 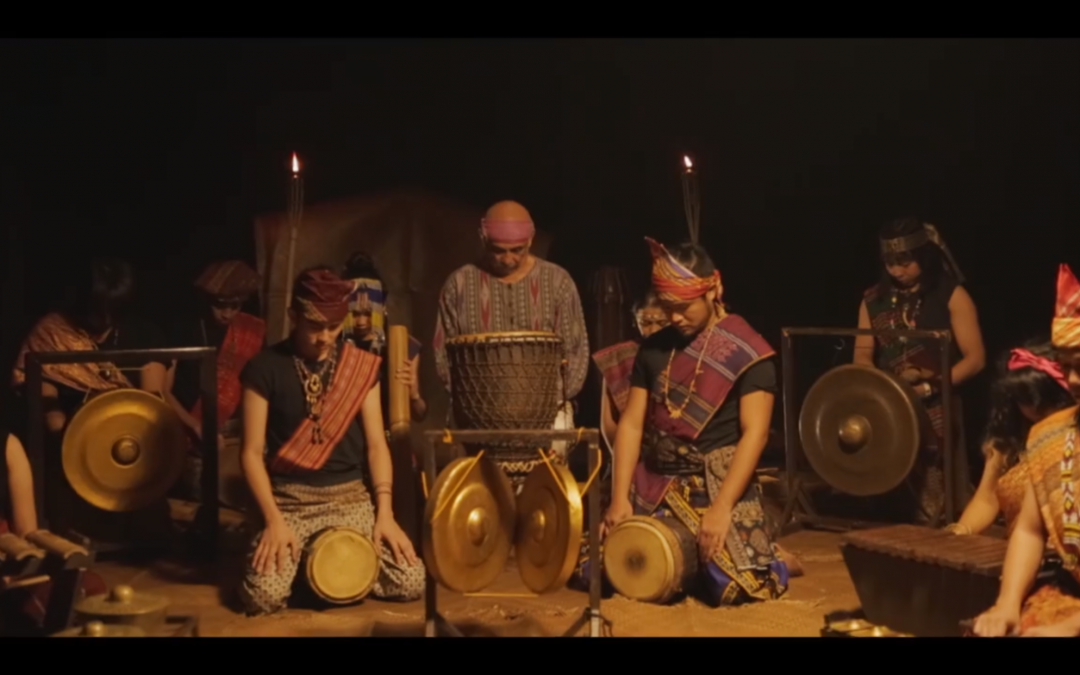 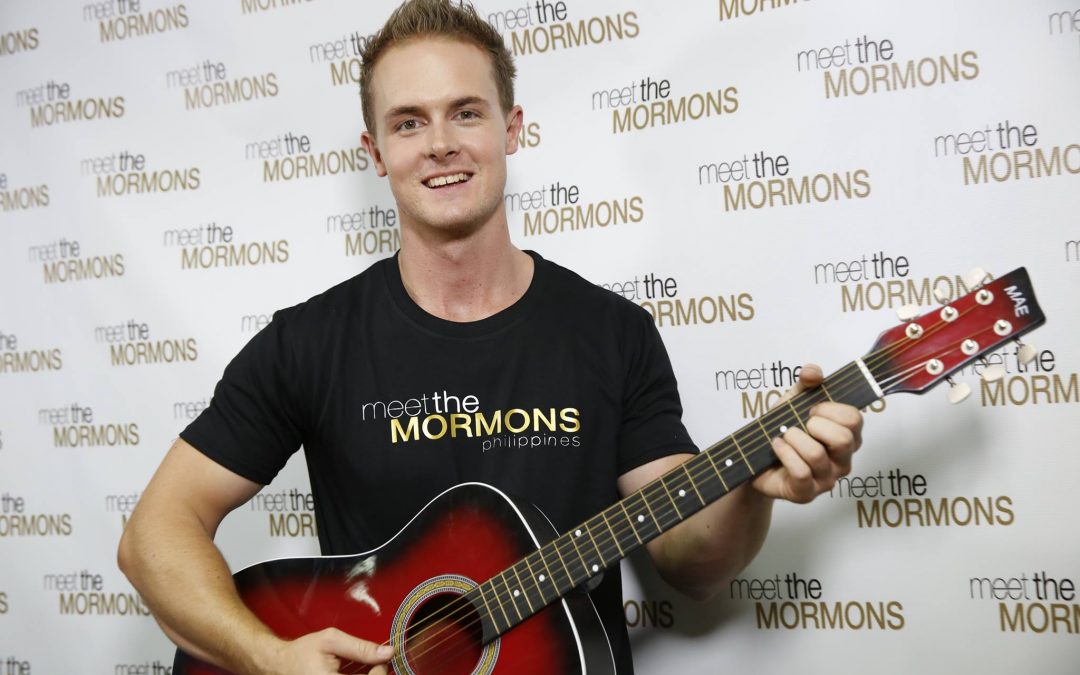