Warning: "continue" targeting switch is equivalent to "break". Did you mean to use "continue 2"? in /homepages/30/d248634918/htdocs/pinoyworld2017/wp-content/themes/Divi/includes/builder/functions.php on line 4783
 PinoyWorld.co, Author at PinoyWorld.co - Page 2 of 5 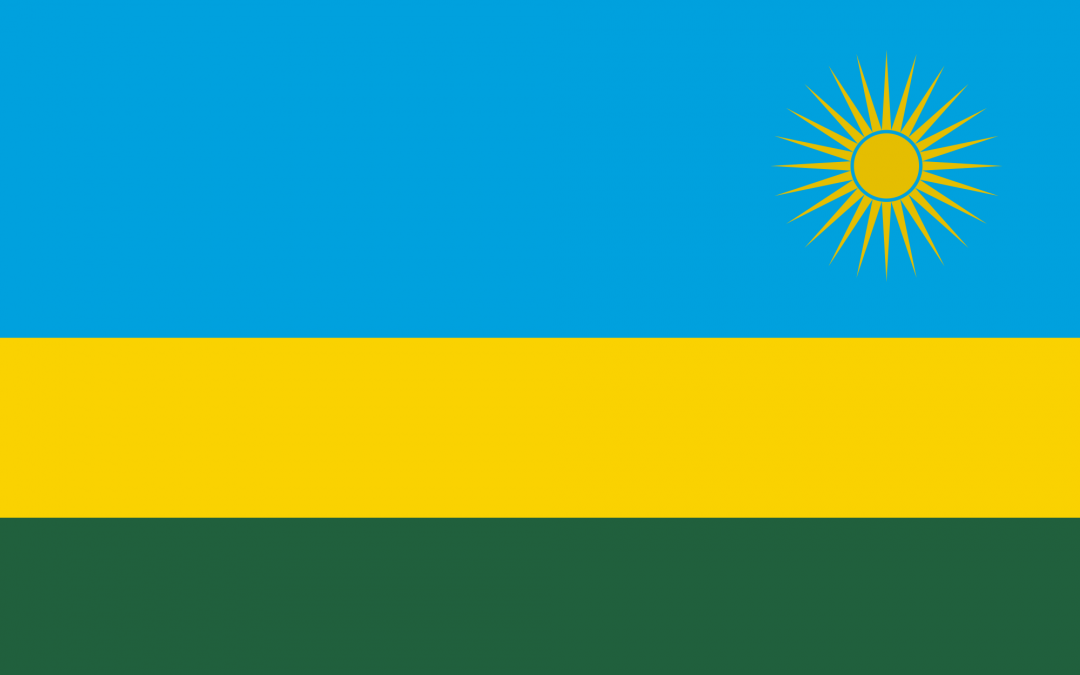 MANILA — The Department of Foreign Affairs (DFA) on Monday announced the central African country of Rwanda has allowed visa-free entry for Filipino nationals for a maximum of 90 days.

The said visa-free treatment to Filipinos had been effective since Nov. 16 last year and was granted by Rwanda’s Ministry of Foreign Affairs, Cooperation and East African Community “on the basis of reciprocity.”

The foreign affairs department said Rwandan nationals can enter the Philippines without visa for a period not exceeding 30 days, provided that they hold valid tickets for their return journey or their next port of destination.

The Philippine Embassy in Nairobi, Kenya currently oversees the bilateral relations between the Philippines and Rwanda. (PNA) 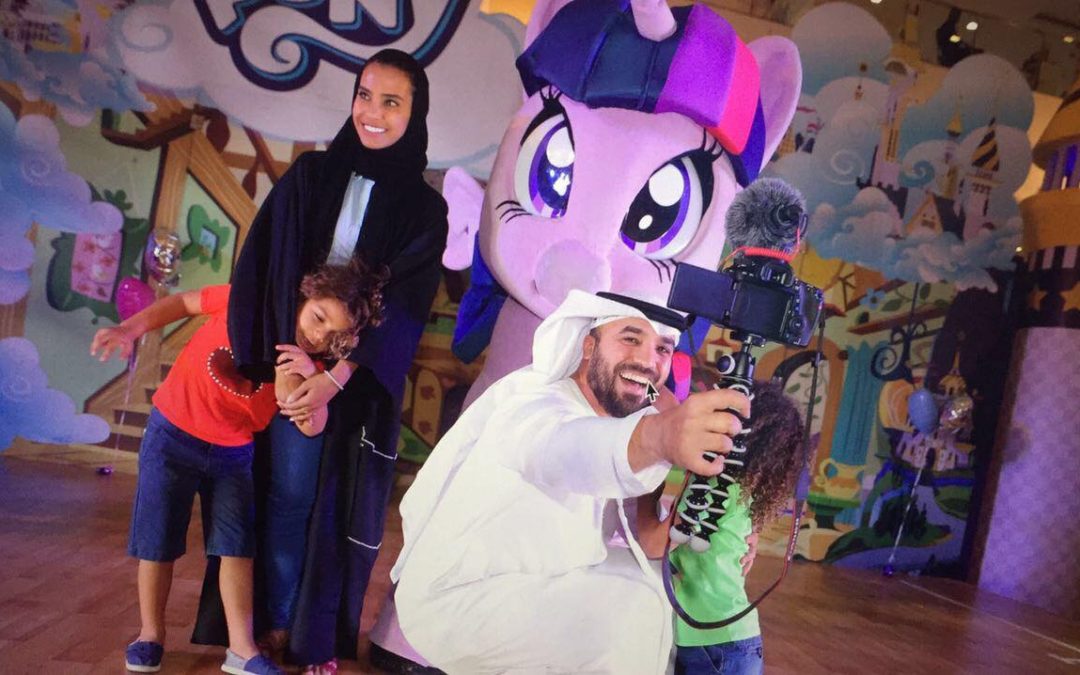 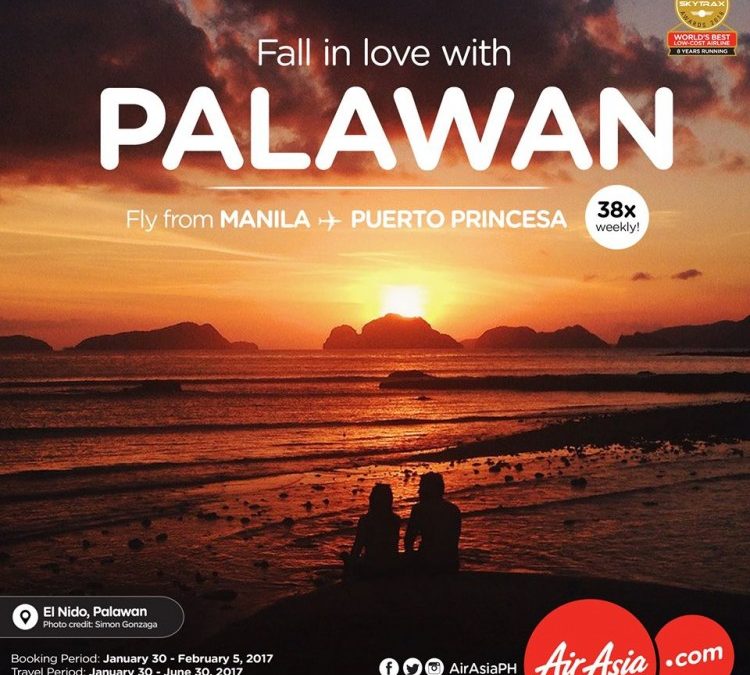 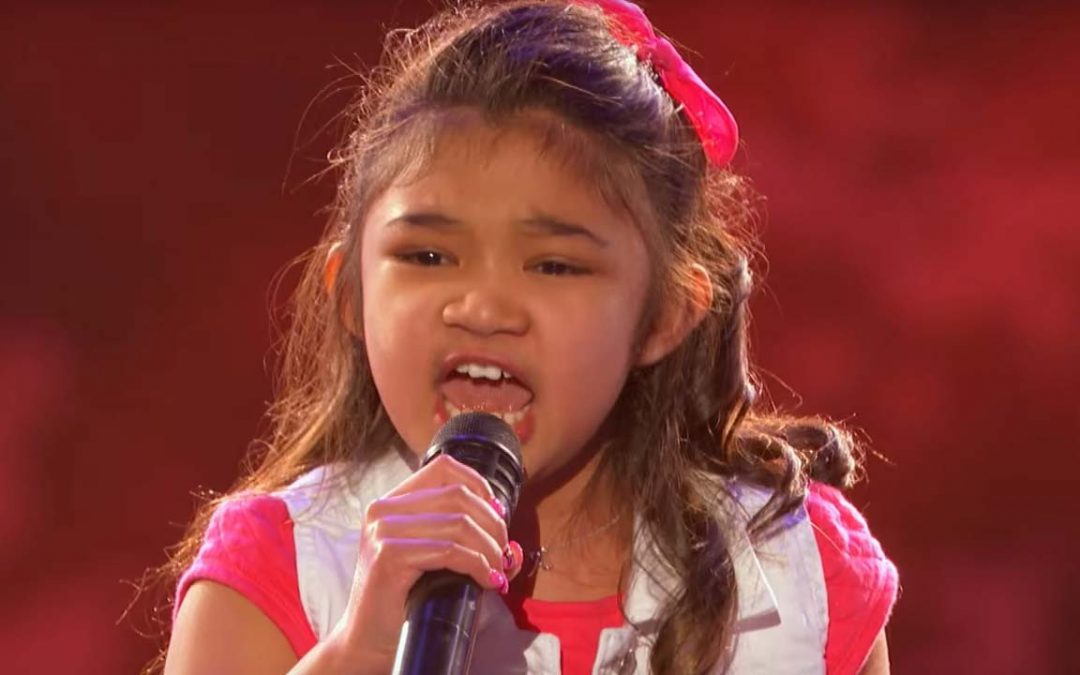